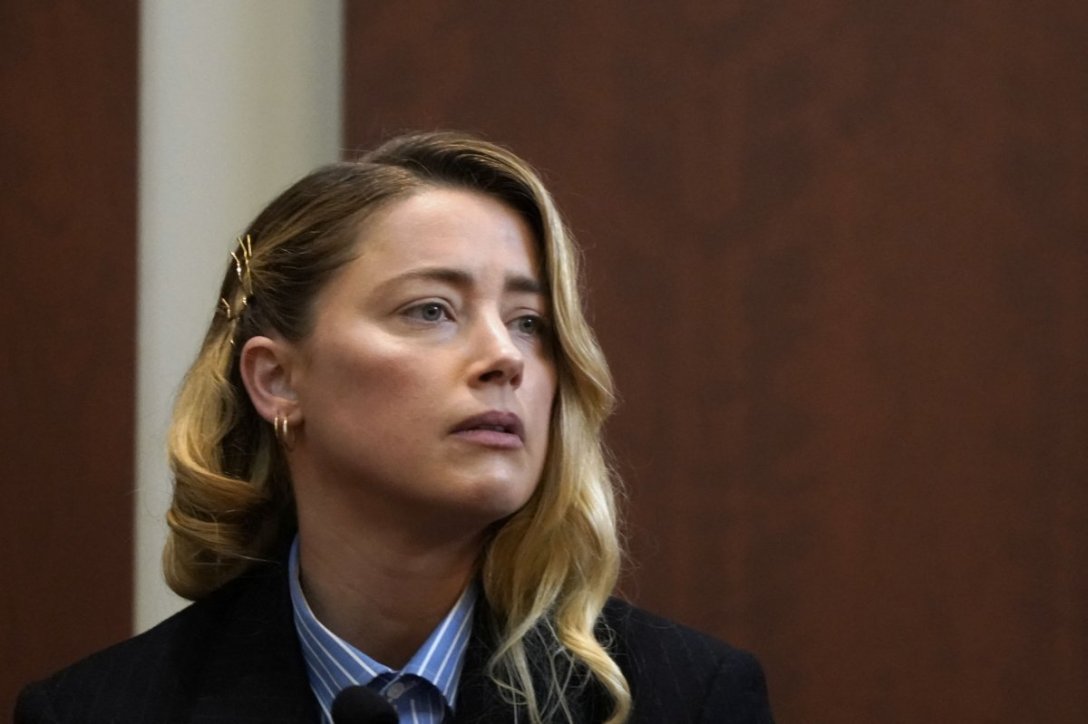 Implicit bias and the myth that the truth will set you free. As the news of the Depp V. Heard verdict was announced last week, predictably, the internet exploded with controversy. For so long I had been keeping myself as distanced as possible from the details of the case, but a few weeks ago I… END_OF_DOCUMENT_TOKEN_TO_BE_REPLACED

Here we are again. Tuesday’s mass shooting at Robb Elementary School in Uvalde, TX marked the 213th instance of gun violence in the United States this year. This occurred days after the brutal murder of ten innocent civilians at Tops market in Buffalo, NY. It feels as if we’ve been witnessing non-stop tragedy since gun violence hit its peak… END_OF_DOCUMENT_TOKEN_TO_BE_REPLACED 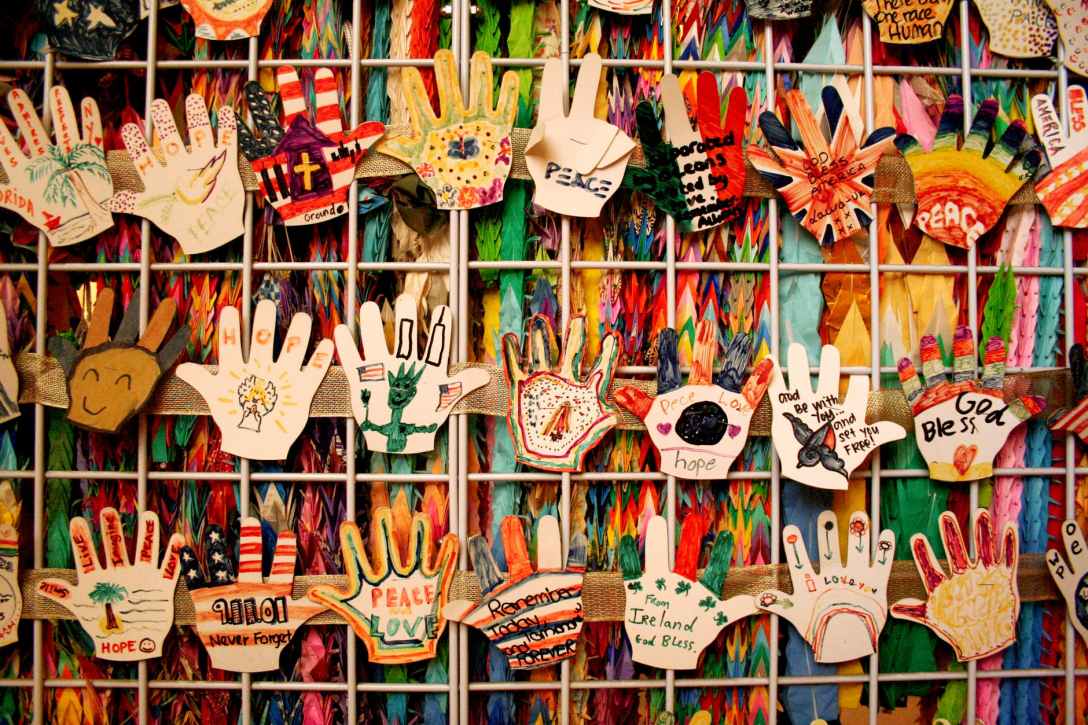 I was twenty-five when my vision of the world changed. It wasn't the first time, but it was the most crucial shift of my life. I shed my naivete and spread my wings. The clouds parted in revelation. Not of the crystal pure sparkling sky I imagined, but of beauty overrun by murky squalls of… END_OF_DOCUMENT_TOKEN_TO_BE_REPLACED

This month I'd like to highlight the story of Janet King, 30, from Houston, TX. As a victim of childhood sexual abuse, she developed depression very early in life. She has since suffered a myriad of related issues including several suicide attempts, poverty, and homelessness. In September of 2021, Janet was sexually assaulted again. Her… END_OF_DOCUMENT_TOKEN_TO_BE_REPLACED

TW: Sexual assault, severe trauma, pedophilia This month as I searched for a survivor's fundraiser to feature here, I found a story that is as heinous as it is infuriating, which is why I find it incredibly important to talk about. The following post details the account of a child survivor of rape as well… END_OF_DOCUMENT_TOKEN_TO_BE_REPLACED