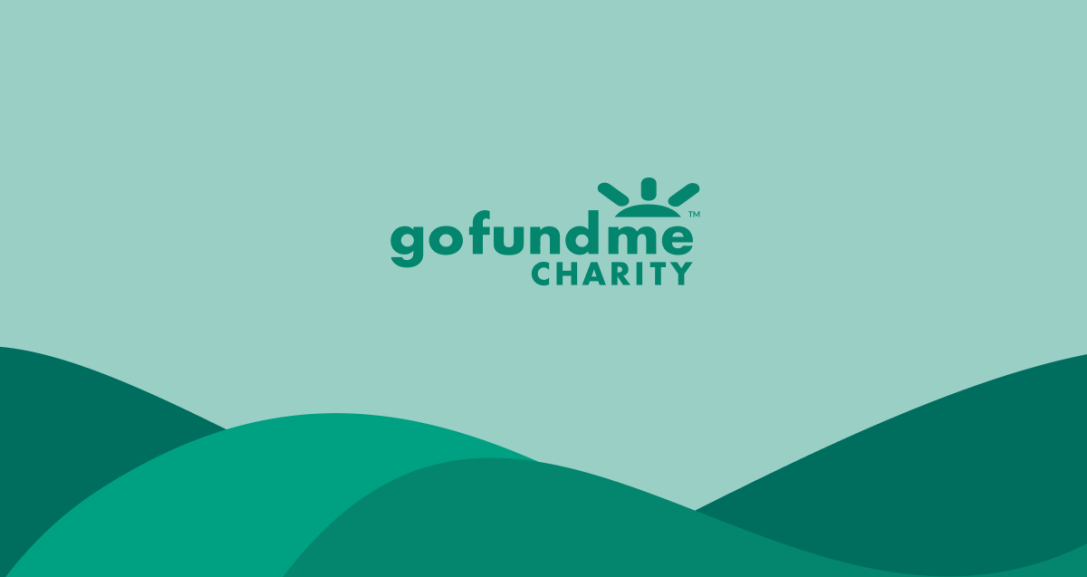 This month as I searched for a survivor’s fundraiser to feature here, I found a story that is as heinous as it is infuriating, which is why I find it incredibly important to talk about. The following post details the account of a child survivor of rape as well as the gruesome injuries caused. Although I placed a trigger warning above, I want to be as clear as possible with you before you decide to read further.

Kaylie Bain of Richlands, North Carolina set up a GoFundMe for her 1 year old daughter, Liliana (Lily), who had been sexually assaulted in September of 2020. Being so young, Lily was obviously unable to talk about the series of events or the pain she was suffering as a result. However, Kaylie noted that the extent of her injuries caused Lily to fill five diapers with bloody urine. After discovering this, she took Lily to Onslow Memorial Hospital to get a medical exam. There, she was told that her daughters’ injuries were not traumatic enough in order for them to label her has a sexual assault victim.

The hospital staff dismissed the blood in Lily’s urine as a symptom of a UTI. Kaylie wanted a second opinion so she followed up with Lily’s pediatrician. The pediatrician said that according to the lab results Lily did not have a UTI, and that it’s clear she suffered severe trauma to her bladder. This trauma included a laceration to her perineum.

Onslow Memorial Hospital had the opportunity to ease the distress of a victim’s grieving mother, but instead they brushed them off without delivering the proper medical care that Lily deserved.“

The fact that the first medical examiner missed this is absolutely bewildering and completely unacceptable. It highlights a serious issue within health care and victims rights. Hospitals are supposed to be a safe haven for all victims, but unfortunately we see examples of them falling short all the time. Onslow Memorial Hospital had the opportunity to ease the distress of a victim’s grieving mother, but instead they brushed them off without delivering the proper medical care that Lily deserved.

After this exam, Kaylie took Lily to the Jacksonville Police Department and gave her statement regarding the assault and medical results. Jacksonville then transferred the case over to Onslow county Police Department, where they set Lily up to see the child forensic specialist to have her examined for a third time. Days later, she spoke with the Captain to see where the case was headed. She was informed that the forensic specialist couldn’t label it as a definite sexual assault as Lily is unable to give a statement. The Captain told Kaylie that this case would simply be too difficult to go forward without the statement. They claimed there was nothing they could do.

Unfortunately, this response from the police is not uncommon when it comes to sexual assault cases, especially when the victims are children. This response as well as the deplorable lack of medical care Lily received is why I wanted to bring attention to her fundraiser. Kaylie is determined to make Lily’s story public because she believes it’s the only way to get justice for her baby girl. In order to accomplish this, she is in need of financial aid as well as connections and resources. She has so far raised $1060 out of her goal of $5000.

Below is the link to their GoFundMe so that you can read more about their story. Kaylie’s words are powerful, but it is clear she is traumatized as well. This family is seriously hurting right now and could use all the help they can get. Please donate ANY amount you are able to. If you are unable to donate, you can support by sharing Lily’s story on social media.

If you are a survivor or a member of a marginalized community and are interested in having your GoFundMe shared to my blog, you can submit it through my Get Involved page.