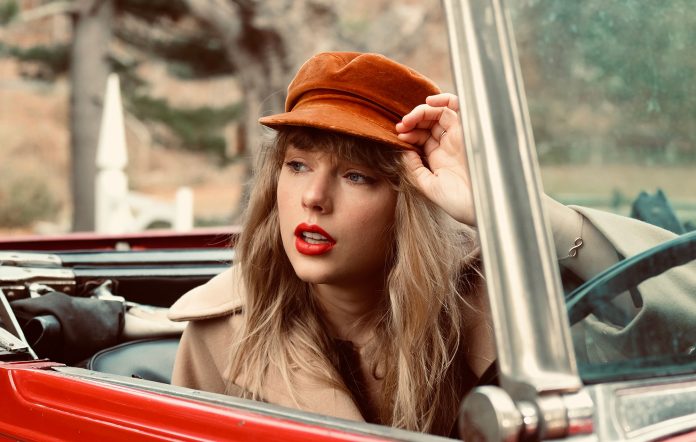 After months of waiting, Taylor’s Version of her album Red has finally been released. Taylor Swift’s fourth studio album originally debuted in October 2012, but this year she has begun re-releasing her previous works in order to rightfully gain back ownership of her masters.  After thoroughly enjoying the release of Fearless(Taylor’s Version) in May of… END_OF_DOCUMENT_TOKEN_TO_BE_REPLACED